Malagri Supplier Indonesia Arabica Coffee Beans – Coffee is a type of beverage that is much loved throughout the world. In Indonesia itself, coffee lovers are increasing day by day. This can be seen from the number of coffee shop businesses that have been opened in various cities and regions.

Indonesia is one of the largest coffee bean producing countries in the world. Even based on data from the World Food and Agriculture Organization (FAO), in 2019 – 2021 Indonesia was listed as the fourth largest producer of coffee beans, after Brazil, Vietnam and Columbia.

The famous coffee today is Arabica because the aroma and taste are really right and are in great demand by many people. 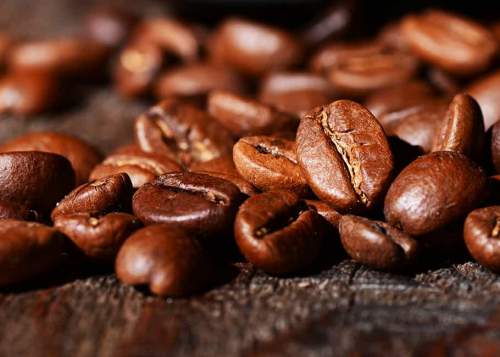 This Sumateranese coffee has a watery texture and is not too thick with the right sour taste. This coffee is perfect for coffee fans who don’t like coffee with a sour taste.

Gayo, Lintong and Mandheling coffee is served in an interesting traditional way. If other coffees are made by brewing, this type of coffee is actually boiled in a pot until it boils, then served in a glass that has been filled with sugar and milk.

Gayo is a region on the hillsides surrounding the town of Takengon and Lake Laut Tawar, at the northern tip of Sumatra, in the region of Aceh. The altitude in the production area averages between 1,110 and 1,600 meters. The coffee is grown by smallholders under shade trees. Gayo coffee is registered as a Geographical Indication as Kopi Arabika Gayo in Indonesia, the EU and the UK.

Coffee from this region is generally processed at farm-level, using traditional wet methods. Due to the giling basah processing, Gayo Mountain coffee is described as higher toned and lighter bodied than Lintong and Mandheling coffees from further east in Sumatra.

Lintong coffee is grown in the District of Lintong Nihuta, to the south-west of Lake Toba. This large lake is one of the deepest in the world, at 505 meters. The coffee production area is a high plateau, known for its diversity of tree fern species. This area produces 15,000 to 18,000 tons of arabica per year. A neighbouring region, called Sidikalang, also produces arabica coffee.

Coffees from Sumatra are known for smooth, sweet body that is balanced and intense. Depending on the region, or blend of regions, the flavours of the land and processing can be very pronounced. Notes of cocoa, tobacco, smoke, earth and cedar wood can show well in the cup. Occasionally, Sumatran coffees can show greater acidity, which balances the body. This acidity takes on tropical fruit notes and sometimes an impression of grapefruit or lime.

Mandheling is a trade name, used for indonesia arabica coffee beans from northern Sumatra. It was derived from the name of the Mandailing people, who produce coffee in the Tapanuli region of Sumatra. Mandheling coffee comes from Northern Sumatra, as well as Aceh.

Indonesia is one of the largest growers of Coffee and Betel Nuts in the world. The nuts are mostly used for chewing, animal feed or for medicinal and coloring purposes.

We area a supplier coffee and betel nut of indonesia. We always serve the best quality coffee for you.

Our firm is highly acknowledged in the industry for supplying best series of Betel Nut to vast customers’ base. It is highly demanded in the industry owing to its best quality. One can avail it in bulk quantity at very reasonable price in the market. These are processed in hygienic manner using best quality ingredient which have been sourced from well known retailers.

If you are looking for our products or you can help us to expand our product Indonesia Arabica Coffee Beans in your country or others, please do not hesitate to contact us. 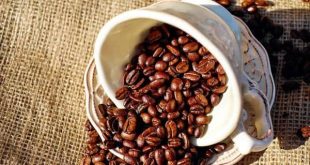 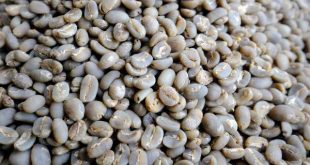 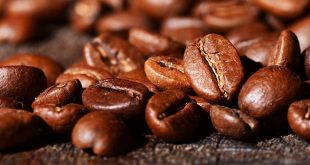 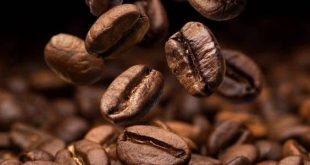 Indonesia is the largest Supplier Arabica Coffee Gayo in the World, Where Gayo coffee is …